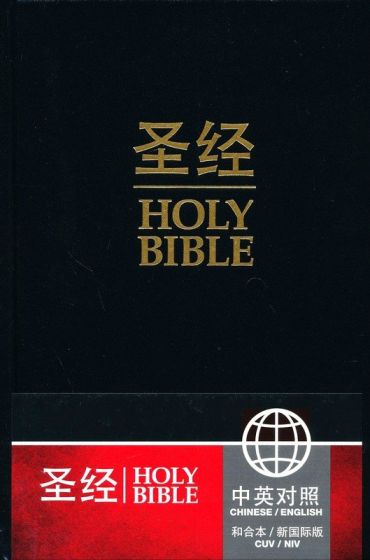 A side-by-side New Testament of the bestselling New International Version (NIV) in English and the Chinese Union Version (CUV), the most popular translation in the Chinese-speaking world.

This Chinese/English Bilingual New Testament presents a side-by-side treatment of the two best-selling translations in the world, the Chinese Union Version (CUV) and the English language New International Version (NIV).

The NIV is an accurate, readable, and clear Bible text that is easy to understand and uncompromisingly faithful to the original text. The CUV, since its release in 1919, has been the most popular translation in the Chinese-speaking world. Its concise language not only reflects classical Chinese style, but also marked a new era of modern Chinese at the beginning of the last century.